He is teaching at the “Hochschule für Musik, Theater und Medien” in Hannover, at the "Hochschule für Musik Hanns Eisler" in Berlin and at the "Jazzinstitute" Berlin in Germany.

Cellist Stephan Braun, a seasoned musician to be sure, answers the question once and for all of what the true domain of the cello in jazz is: groove.

He currently resides in Berlin. 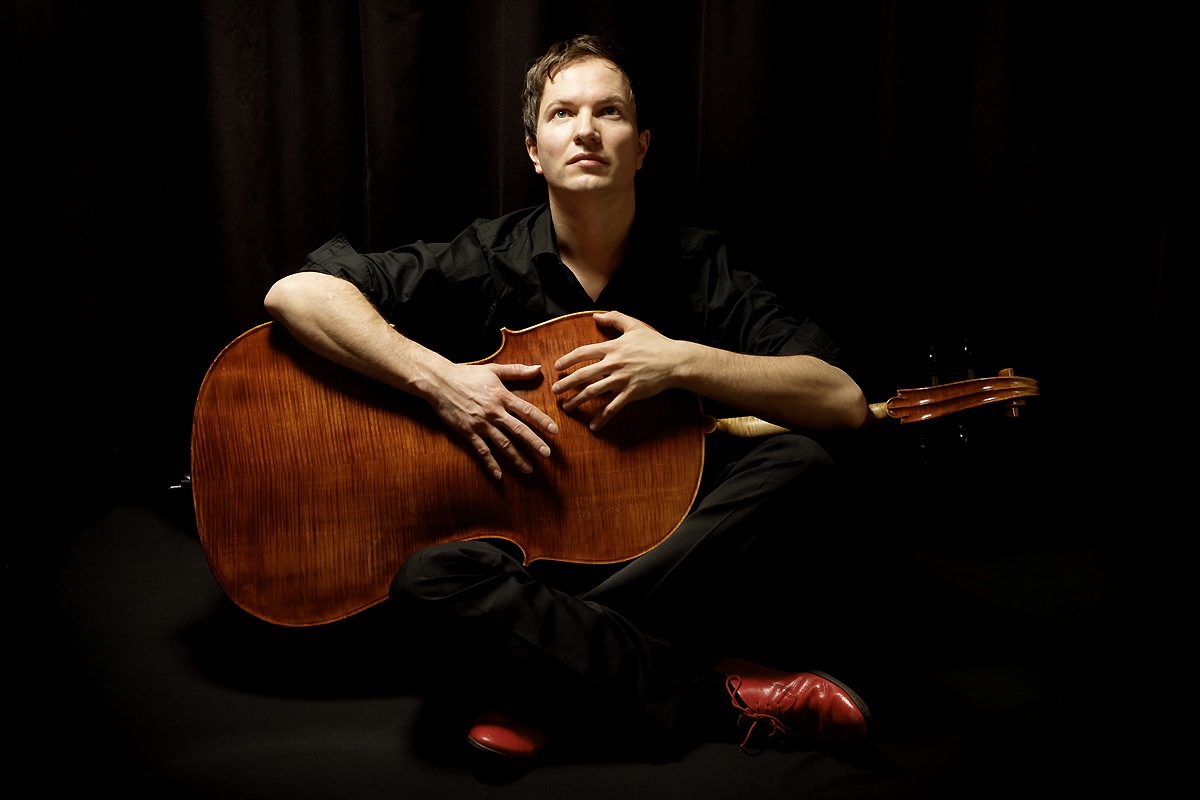 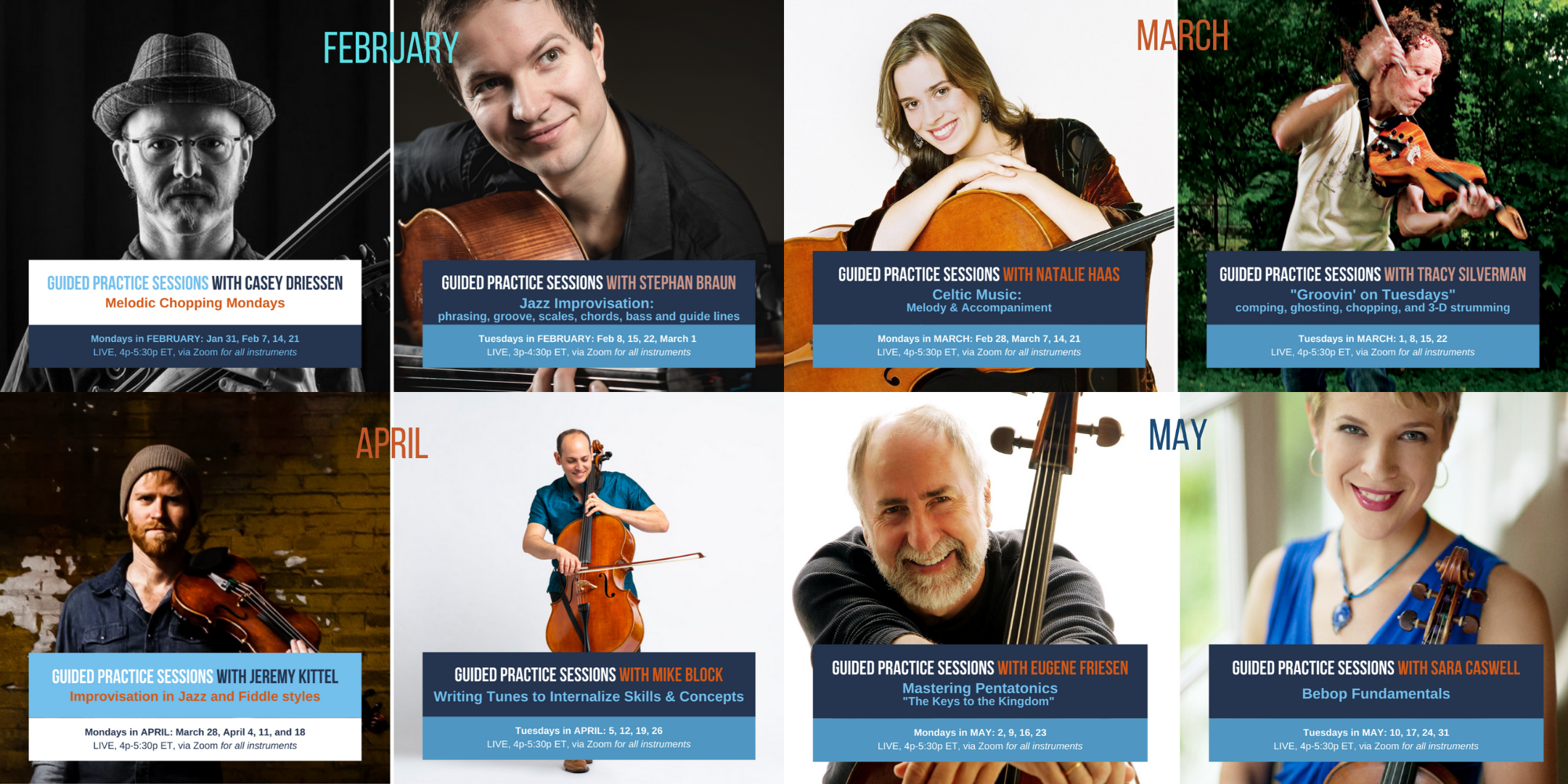 In his solo concerts Stephan uses amplification and electronic effects and shows a wide musical range from baroque music to jazz standards like “My favourite things” and own compositions. His spectacular cello techniques, rhythmical sophistication and melodic inventions show you an innovative way of cello playing.

Is a prize winning duo with the singer and cellist Anne-Christin Schwarz and Stephan Braun. The music of deep strings offers an outstanding mix of rhythm, melody and text in lyrique pop-chansons, virtuos jazz improvisations and latin folkmusic.
www.deepstrings.com

This trio is like a surprise attack, disarmingly complex thanks to a band leader well-versed in all of the tricks of the playing techniques and composition trade. Their music is a declaration of sophisticated groove jazz far removed from the ingrained “theme-improvisation-theme” formula. Together with Matthäus Winnitzki on keyboards and Bodek Janke on drums the trio won the 1. prize at the “International Jazz Competition Bucharest”.

The unique collaboration between the german actor Wanja Mues (“The Pianist”, “Yella”, “The Bourne Supremacy”) and cellist Stephan Braun shows you a new experience of live improvised audio drama.